This past Friday, Smart Interaction Lab went on the road to see what was happening at the recently launched Fab Lab at the Marymount School of NY, an institution that is our neighbor uptown and also my alma mater. Thanks to Jaymes Dec, who’s been leading the way in helping schools throughout New York City envision their fab labs, the girls at Marymount are busily focused on an array of making projects, from designing and 3D printing miniature chairs to laser-cutting typography and even trying their hands at some home-grown culinary experiments (http://www.smartinteractionlab.com/happy-holloween-from-smart-interaction-lab).

So what’s a “Fab Lab”, you ask? In a nutshell, it’s a digital fabrication worksop that combines computers with making tools like laser cutters, CNC machines and 3D printers to empower people to make “almost anything” just by dreaming it up and drawing plans on a screen. Marymount’s Fab Lab has 3 Makerbots, a laser cutter, a vinyl cutter and an electronics station with soldering irons and Arduino electronics kits. Fab labs such as this one can enable people to make wooden cutouts, 3D plastic parts, and ultimately even assemblies with embedded electronics.

According to Wikipedia, The Fab Lab program was started at MIT in the Media Lab, as  “a collaboration between the Grassroots Invention Group and the Center for Bits and Atoms (CBA) at the Massachusetts Institute of Technology, broadly exploring how the content of information relates to its physical representation, and how a community can be powered by technology at the grassroots level.”

This revamping of shop class has lots of implications for education. For one thing, it brings the act of making back into the academic curriculum. Hands-on workshops and traditional shop classes have been disappearing from high schools. They were often marginalized and given the bad rap of being something you did if you weren’t good at sitting still in class. This meant that kids relegated to shop classes were often treated as though their efforts could only lead toward vocational training, meaning that their employment choices were limited to industrial or manual work. At the same time, kids who would have benefitted from tinkering and hands-on making were given the message that shop class was somewhow beneath them, losing out on important spacial explorations that could help them gain confidence to work with their hands. (I myself landed in engineering school as a 17-year old who had never been in a shop class.)

The Fab Lab changes all this because the skills learned can open doors to an enormous variety of intellectual and professional pursuits. Learning how to prototype a product teaches kids about design, engineering, manufacturing systems, computer graphics, experimentation, and even entrepreneurship. Rather than being a narrow and vocational pursuit, it opens a window into understanding the world in new ways and launching into uncharted territories for business, art and design.

Here’s a great article from cleveland.com that details how fab labs can lead to innovation: http://www.cleveland.com/science/index.ssf/2009/06/fabrication_labs_let_stude… 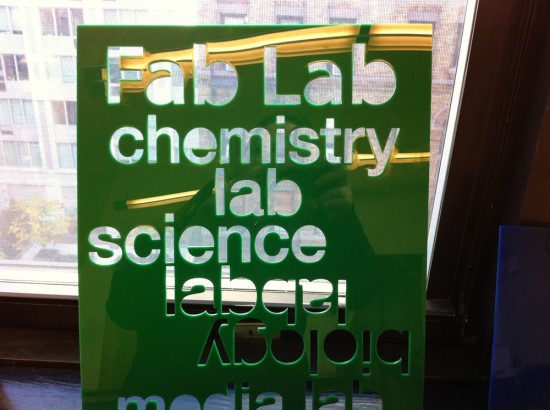 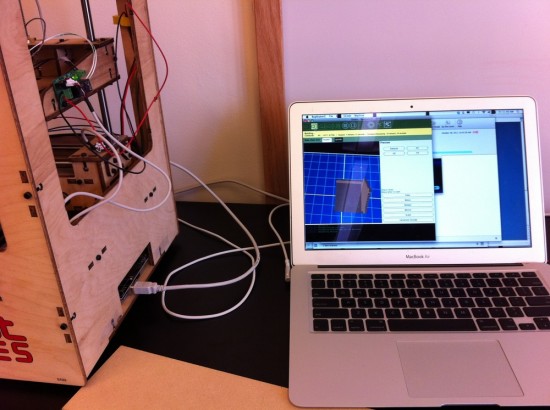 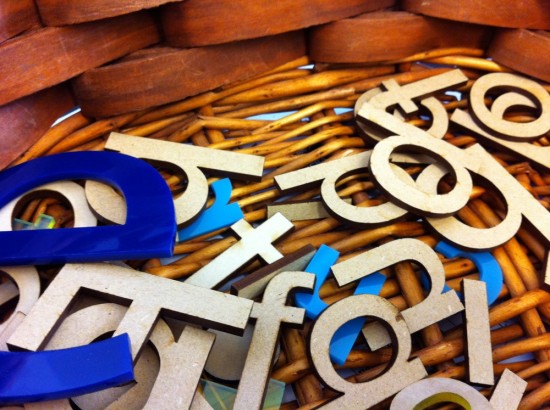 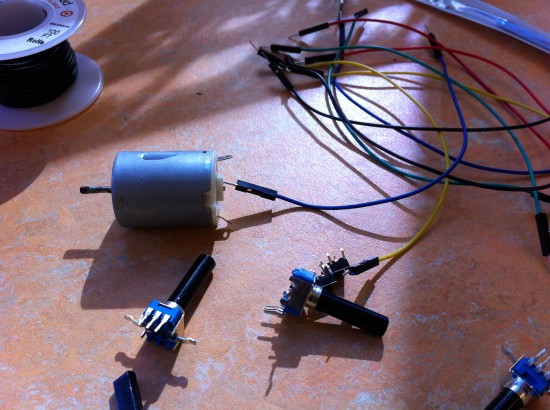 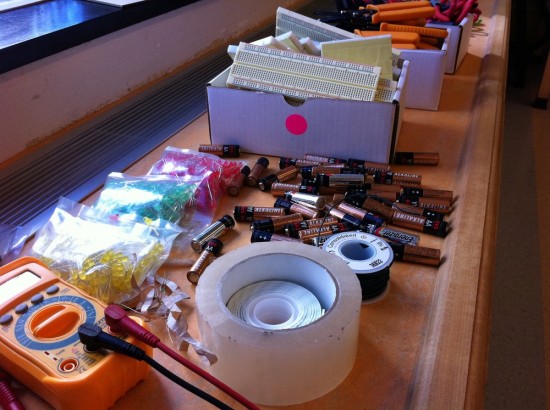 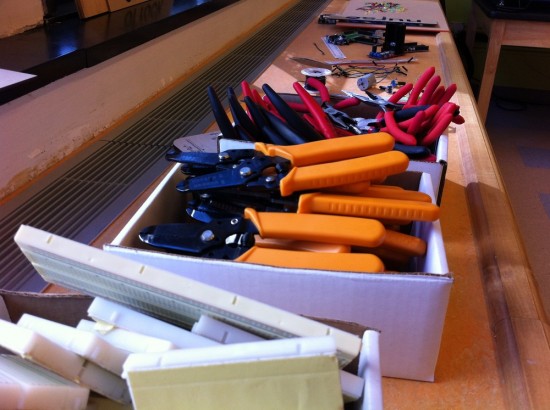 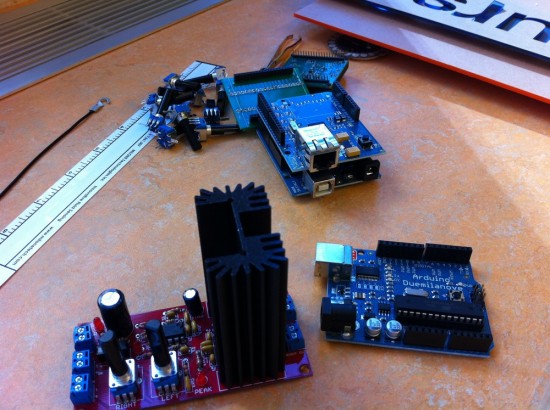 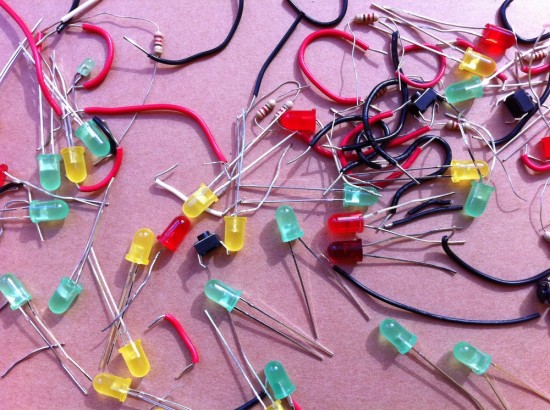 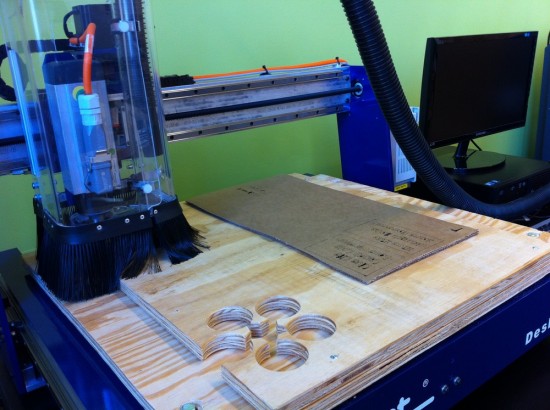 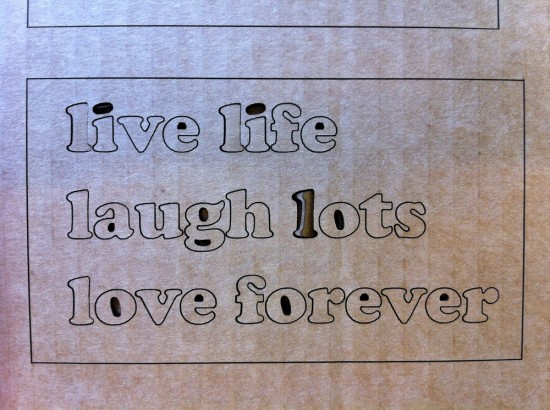 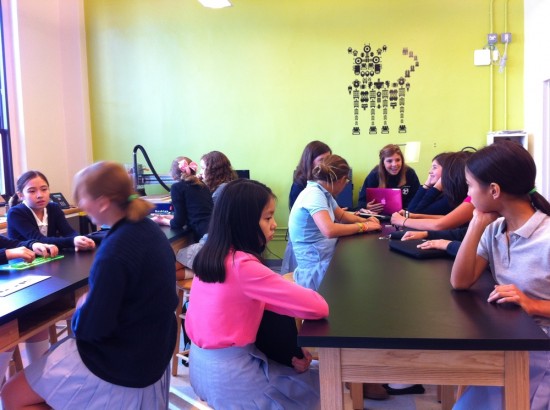 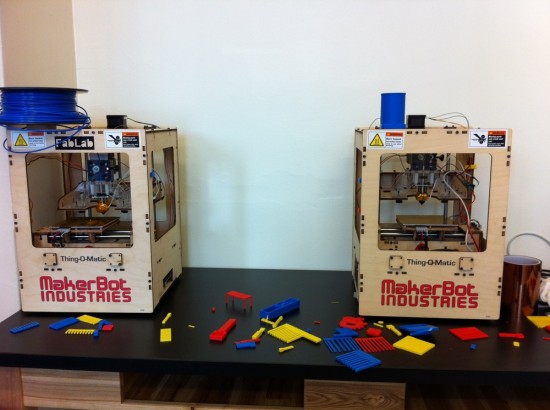